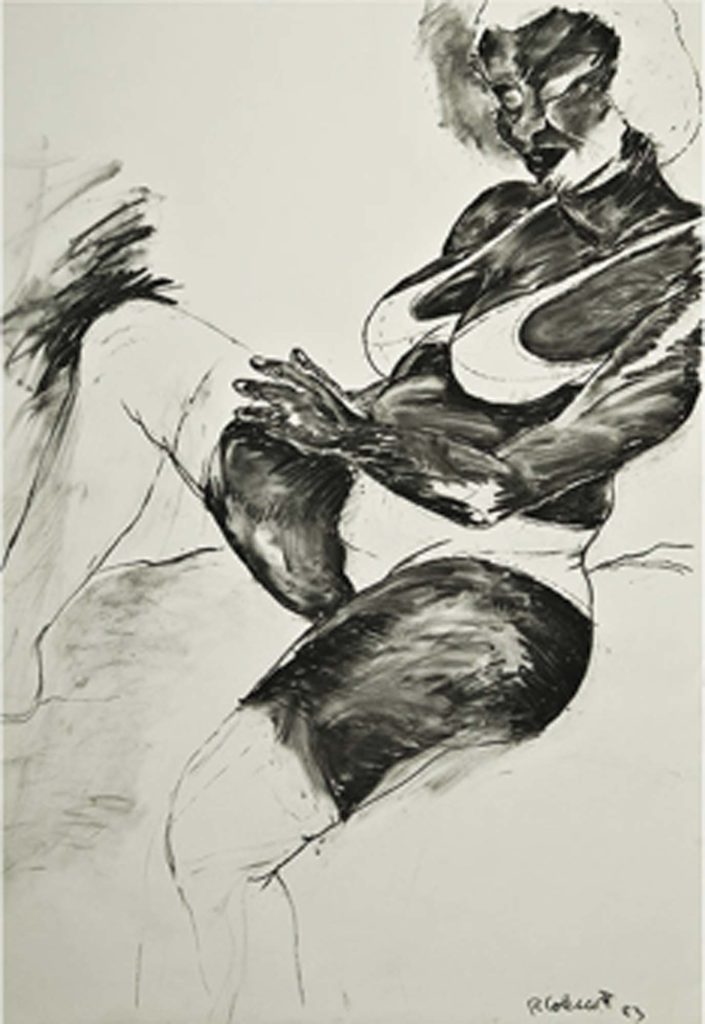 Robert Colescott, born in California in 1925, became recognized for his parodies of iconic paintings that he admired at the Louvre. These works incorporated images from popular culture and ironic homage’s to historic masterpieces. Throughout the 80′s and 90′s, Colescott’s paintings continued to be full of satire, presenting the social ills of race, sex, and western culture in humorous, yet thought-provoking ways. Over the last decade, Colescott’s works have become increasingly abstract; allowing the viewer to focus on the movement of the paint itself, while analyzing the work for its enigmatic narratives. Colescott lived and worked in Tucson, Arizona for the past three decades until his untimely death in 2009. The Museum of Contemporary Art in Tucson then named him “Local Genius” of the year

Jumaane N’Namdi, director of N’Namdi Contemporary Miami and N’Namdi Contemporary Chicago, was introduced to the professional art world at the age of six. It was at this time in 1981, when his father, George, founded the G.R. N’Namdi Gallery in Detroit, Mi. Reared in the gallery business and amid an extensive family art collection, Jumaane developed his innate appreciation and understanding for the interrelationship of art, artist and collector. 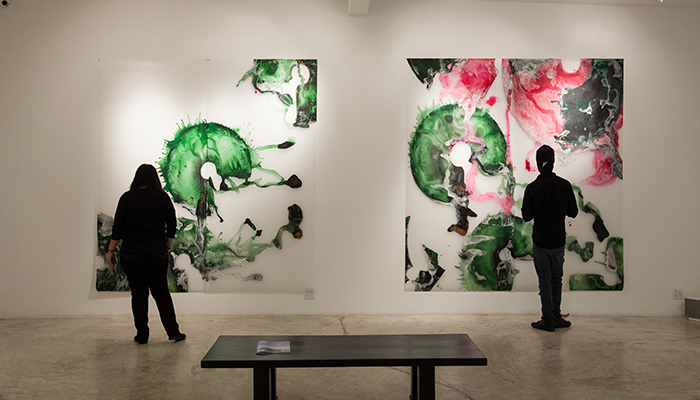 Enjoy light brunch fare and experience contemporary art in a curated setting.
Open to the public.
Sponsored by

During this December brunch, enjoy wine selections from Rioja, Spain’s finest wine region, featuring a tasting of a different Rioja winery at each gallery paired with light tapas and contemporary art in a curated setting.

For your convenience, a shuttle bus will be provided to take you to along the crawl route, making loops throughout the day.