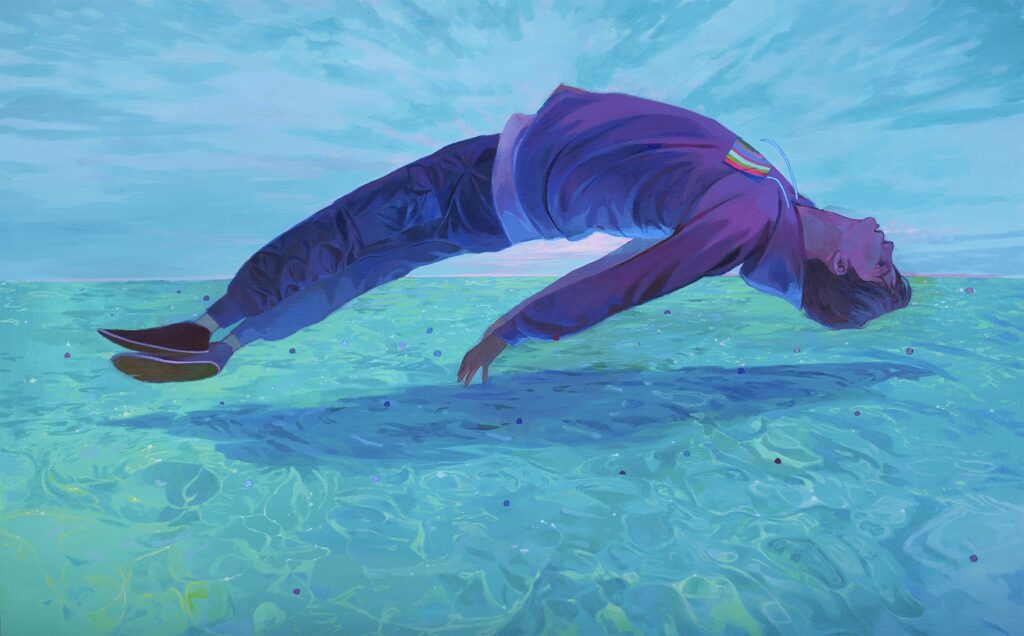 Ascaso Gallery is pleased to announce Reviver, a solo exhibition of work by Los Angeles artist Andrew Hem, opening June 30th. Known for his unearthly color aesthetic and a singular approach to portraiture, Hem weaves emotional narratives around figures inhabiting breathtaking landscapes and twilight cityscapes, employing these settings to convey states such as wonder, resilience and interconnectedness, and on the other hand, guilt, turmoil and alienation.

This body of work is a reflection on Hem’s transition into fatherhood, and the conflicts and traumas he experienced in his youth that he hopes to avert in his son’s future. In Hem’s work, levitation represents changing the path, choosing a different direction from the one society expects of us, and reflections — mirrored in the water, shimmering on shiny fabric, gleaming on wet pavement — suggest that everything that happens around us has an influence on us that can resonate onto future generations, unless we consciously sidestep the mistakes of history. Reflections also give hints about the figure’s inner life — one pair of mirrored figures has only a single reflection, another reflection meets your eye while its source remains introspective, and a third subject throws a distorted reflection, implying inner demons.

Growing up in a tough neighborhood where he and his family were the only Asians, Hem remembers feeling an overwhelming sense of isolation as a child. Since the only representation of people like himself he saw in popular culture was in anime and martial arts films, he embraces those aesthetics, but re-envisions them as an inclusive milieu where men of all races are seen as creative, thoughtful and vulnerable, and women are described not as passive aesthetic objects, but as wonderers, adventurers and warriors. Mindful that his own son never experiences that cultural isolation, Hem continually strives in his work to conjure a world that doesn’t yet exist, where no one is an outcast and everyone, no matter how different they are, is accepted. 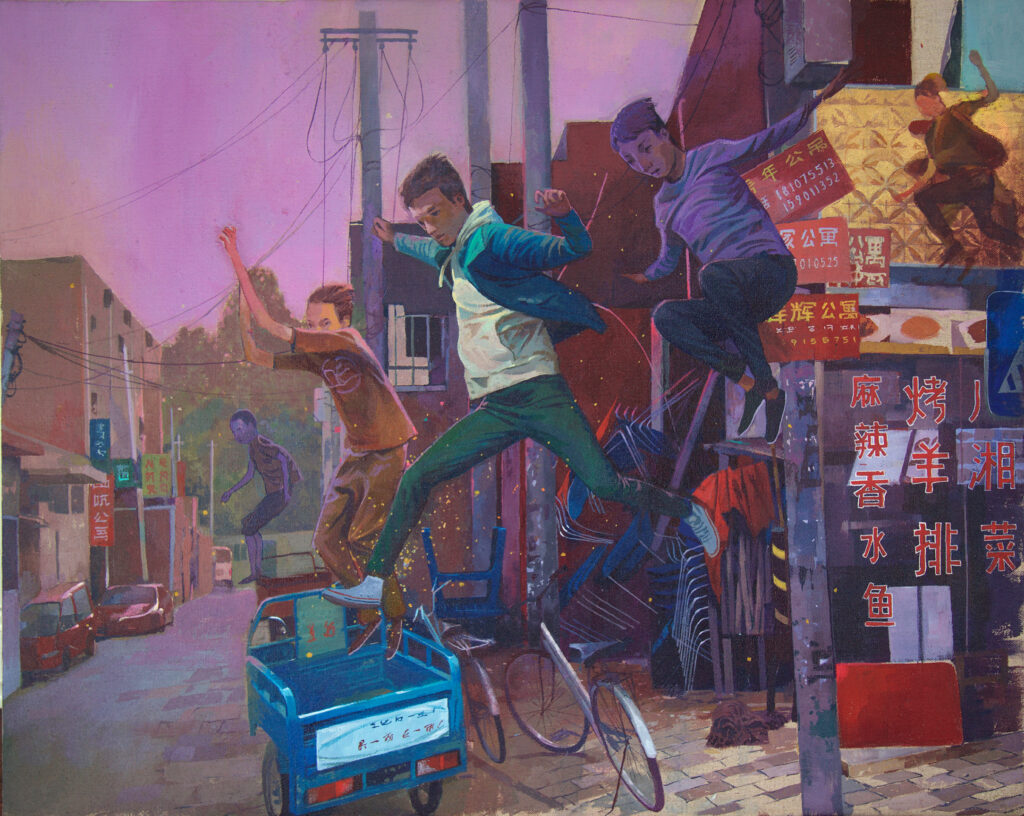 Born during his parents’ flight from Cambodia in the wake of the Khmer Rouge genocide, Andrew Hem grew up poised in the balance between two cultures — the rural animistic society of his Khmer ancestors, and the dynamic urban arts of the tough Los Angeles neighborhood where his family eventually came to rest. He received his BFA from Art College Center of Design, and went on to have solo exhibitions in Los Angeles, New York, London and Paris. His public art commissions include a courthouse mural and a medical center mosaic for the Los Angeles County Department of Arts & Culture, and mural installations in the Oakland Museum of California, the Worcester Art Museum, and the Japanese American National Museum.

Ascaso Gallery reaches Florida to offer the people of Miami and its surroundings a new alternative for cultural and artistic interaction, fostering encounters, introducing proposals of various tendencies, and projecting many different manifestations of Latin American art in their salons. Dedicated to universal art of all ages, Ascaso Gallery emphasizes the exhibition and trading of works by Venezuelan artists, consecrated maestros as well as new talents. Its branch in Caracas and its headquarters in Valencia possess as their most precious assets a lengthy trajectory and well-earned prestige in the art market, offering the Venezuelan public an important portfolio of artists and works, characterized by the ample variety of their exhibitions and unmatched quality of their services. Based in Miami and Caracas, Venezuela, with over 30 years of experience, the Gallery has focused on modern and contemporary art, representing and promoting Latin American and International consecrated masters and mid-career artists.
Learn More 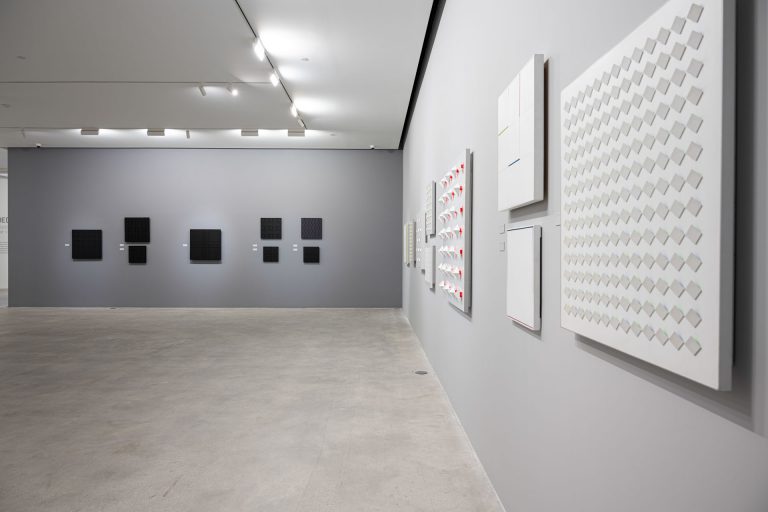