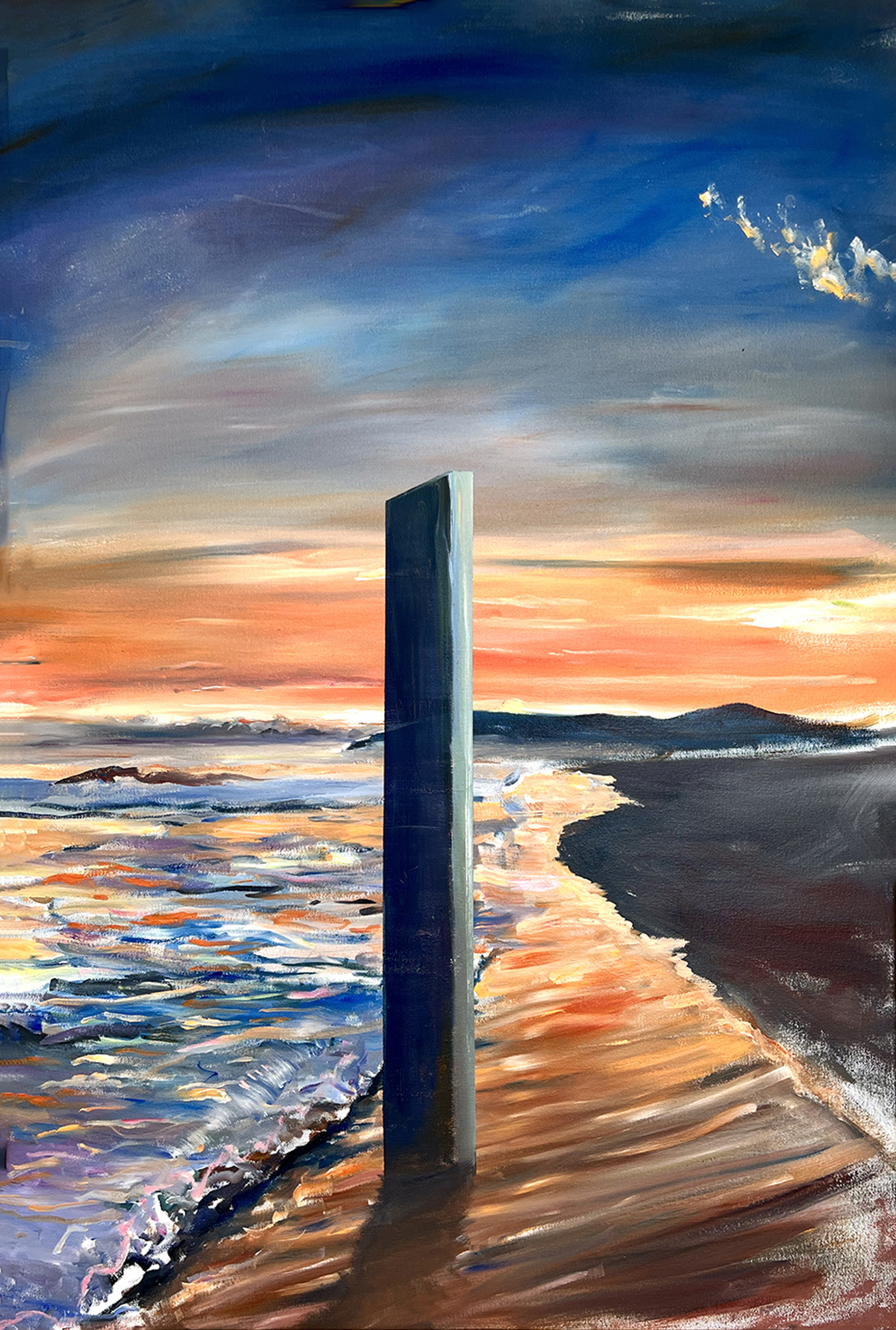 Gonzalo Fuenmayor (Barranquilla, 1977) has questioned the ideas of what a Latin American artist should be. He makes drawings and installations which persistently deal with two major topics for him: cultural hybridity and transnational identity. Concerned about the effects of modernization and progress not only on natural environments but mostly on Latin American culture and its ways of being displayed internationally through stereotypes and common places. His aim seems to be not exclusively, to denounce banalization but also to understand its aesthetic mechanisms and cultural power. In the last years, he produced large-scale charcoal drawings (of subjects such as palms, storms, royal interiors and furniture), by which he explores tropical symbols in a surreal contact with opulent and elegant imagery. His work triggers political and sensitive responses, as it stands firmly in the vernacular and artistic tradition of ornament, deeply rooted in the subcontinent. His black and white large-scale charcoal drawings are “an attempt to drain the cultural expectations of color while exploring transnational identities and cultural hybridity.”

Fuenmayor received an MFA from the School of the Museum of Fine Arts in Boston in 2004, and a BFA in fine arts and art education from the School of Visual Arts in New York City in 2000, where he was awarded a full tuition scholarship from the Keith Haring Foundation. Fuenmayor has received numerous awards including The Ellies 2018 from Oolite Arts, a 2015 South Florida Cultural Consortium Fellowship for visual and media artists, Traveling Fellowship from the School of the Museum of Fine Arts, Boston in 2014, first prize at the Sixth Bidimensional Salon at Gilberto Alzate Avendano Foundation in Bogota, Colombia, 2013, and a Silas Rhodes Family Award in 2000, among others. He was part of Oolite Arts’ studio residency program and has exhibited in numerous solo and group shows in the U.S., Latin America and Europe. His work was showcased in The Florida Prize 2018 – Orlando Museum of Art; a solo exhibition “Tropical Mythologies” at the Museum of Fine Arts, Boston in 2015; “Caribbean Crossroads” Exhibition at the Queens Museum, N.Y.; and solo shows at Miami’s Dot Fiftyone Gallery in 2018 and Dolby Chadwick Gallery in San Francisco in 2016, and Galeria El Museo, Bogota in 2020. He currently lives and works in Miami. Fuenmayor’s artwork has been acquired for important public collections, such as the Museum of Modern Art in Bogotá, the Museum of Fine Arts in Boston, and the Pérez Art Museum in Miami.

Marcos Castro (Mexico City, 1981) works across various media, connecting with the idea of art as a sacred sphere. Primarily based on his drawing skills as a key to his creative process, he also makes painted ceramics, installations, paintings, and murals. The challenge in his ouvres to capture symbolic elements in myths, local stories and in national history or natural environments in order to exploit their potential to generate new identities from old images. “Ruins” are a leitmotif across his work. The essence of this approach is to show subjects in new and revelatory ways, and in doing so to heighten their physical and emotional resonance. This is why Castro is so interested in the power of rituals and mural as they produce a space for commonality and utopia for art experience.

He has twice received the Young Creators scholarship from the National Fund for Culture and the Arts (FONCA) in 2007 and 2014. He completed the Dedazo residence in 2018, located in the Ejido Felipe Carrillo Puerto in Chiapas, Mexico; in 2014 he was chosen to be part of the Omi residence in New York; in 2008 he participated in the 18th Street Arts Center in Los Angeles, USA; and completed the Skowhegan, Maine, USA residency in 2016.

He currently lives and works in Mexico City, where he is a founding member and co-director of the cultural space Obrera Centro. His work belongs to the following collections in Mexico City: Fundación JUMEX Collection, Museum of Modern Art, University Museum of Contemporary Art, and Fundación Alumnos 47; in Puebla at the Museo Amparo, and in the United States it is part of the Perez Art Museum and Patricia Phelps de Cisneros collections.

Anastasia Samoylova’s second show at the gallery. Comprising a selection of works from her photographic project: Floridas, the exhibition showcases a new body of work that depicts the state of Florida as a nuanced portrait of the contemporary United States and tests for endurance of the narratives of the iconic American Dream.

A book published by Steidl and edited by David Campany, including the images of Floridas and a selection of Walker Evans’ photographs, was recently released.

Anastasia Samoylova (b. 1984) is a Russian-American artist who moves between observational photography and studio practice. Her work explores notions of environmentalism, consumerism and the picturesque. She investigates and evidence the complex relationship between the nature and human society. Samoylova’s photography plays around the collective memories and the narratives of geography. Samoylova received her MFA from Bradley University and MA in Environmental Design from the Russian State University for the Humanities. In 2021 Samoylova won the first edition of the KBr Photo Award. Recent exhibitions include Eastman Museum; Chrysler Museum of Art; The Photographer’s Gallery; Kunst Haus Wien; History Miami Museum; and Museum of Fine Arts, Le Locle. In 2022 Samoylova was shortlisted for the Deutsche Börse Photography Foundation Prize. Her work is included in the permanent collections at the Perez Art Museum Miami and Museum of Contemporary Photography Chicago, among others. Published monographs include Floridas (Steidl, 2022) and FloodZone (Steidl, 2019). 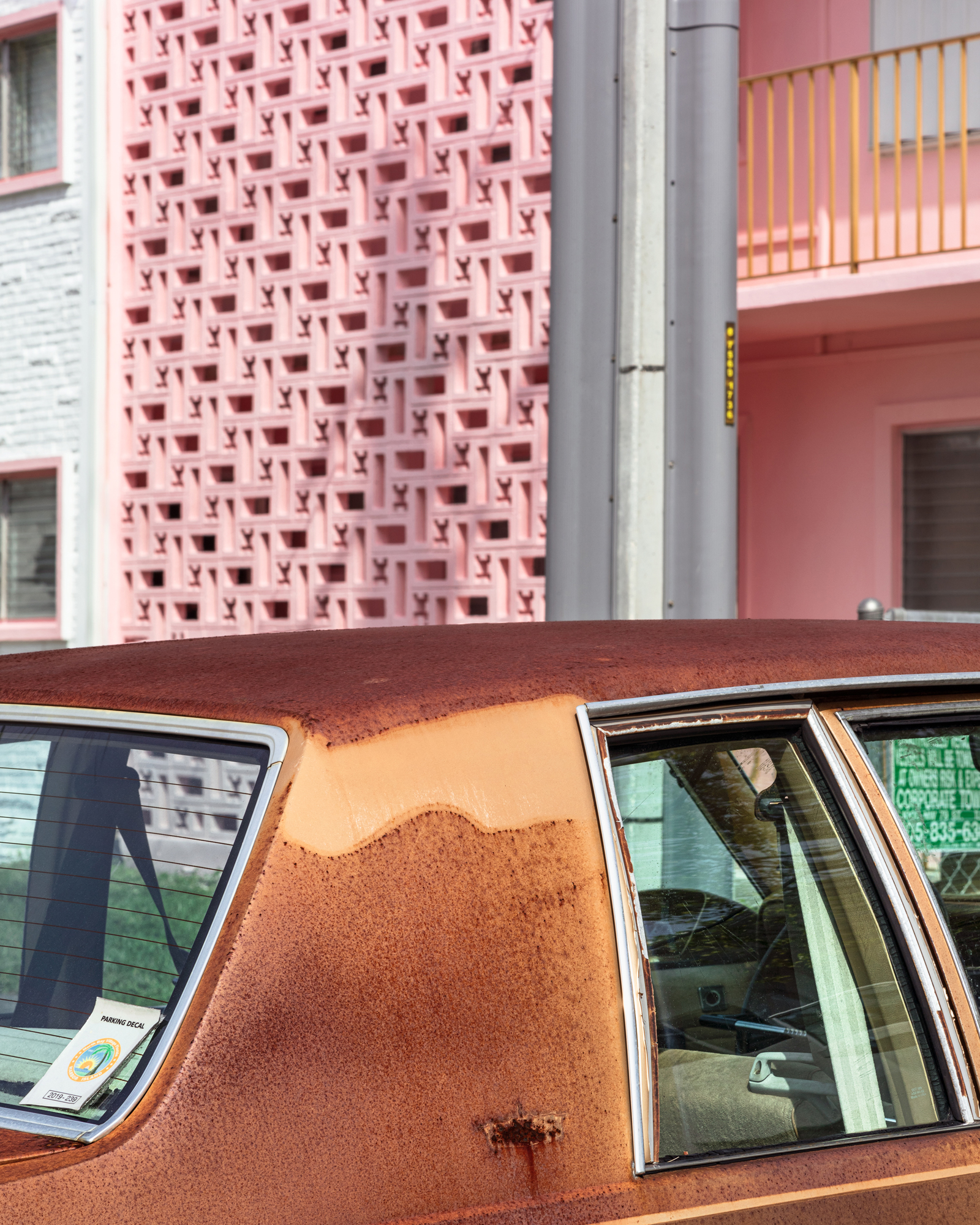 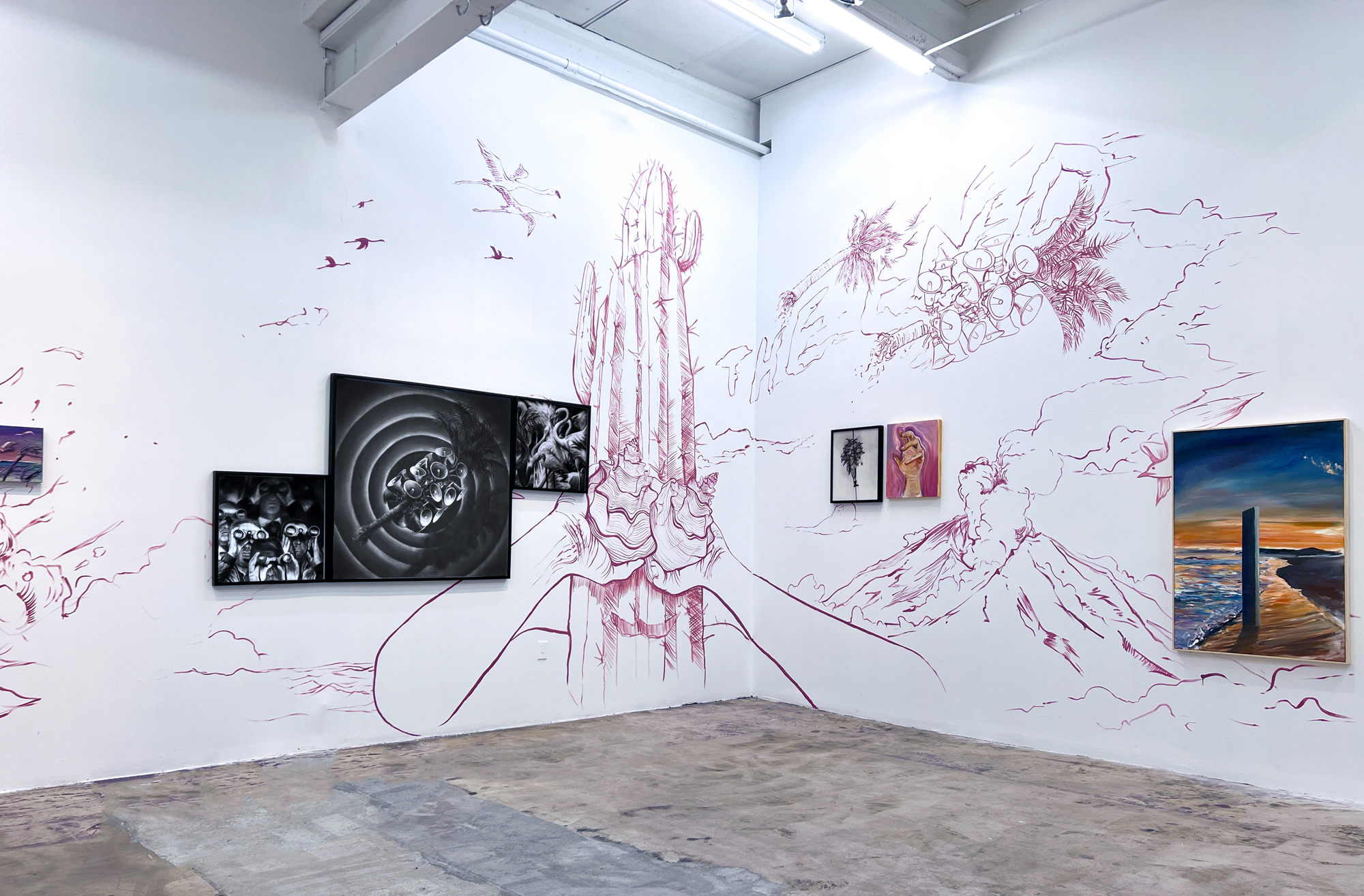 Dot Fiftyone is a Miami based gallery with a focus on contemporary Latin American art. Founded in 2003 by Alfredo Guzman and Isaac Perelman, the gallery is dedicated to exhibiting emerging and established artists whose works encourage dynamic ideas and discourses. Workshops, lectures, events, as well as philanthropy are also part of the gallery program.

Mr. Perelman, former President of the Miami Art Dealers Association (MADA), and Mr. Guzman, former chairman on the Board of the Wynwood Arts District Association (WADA), have reinforced their involvement in the development of the arts in the city. 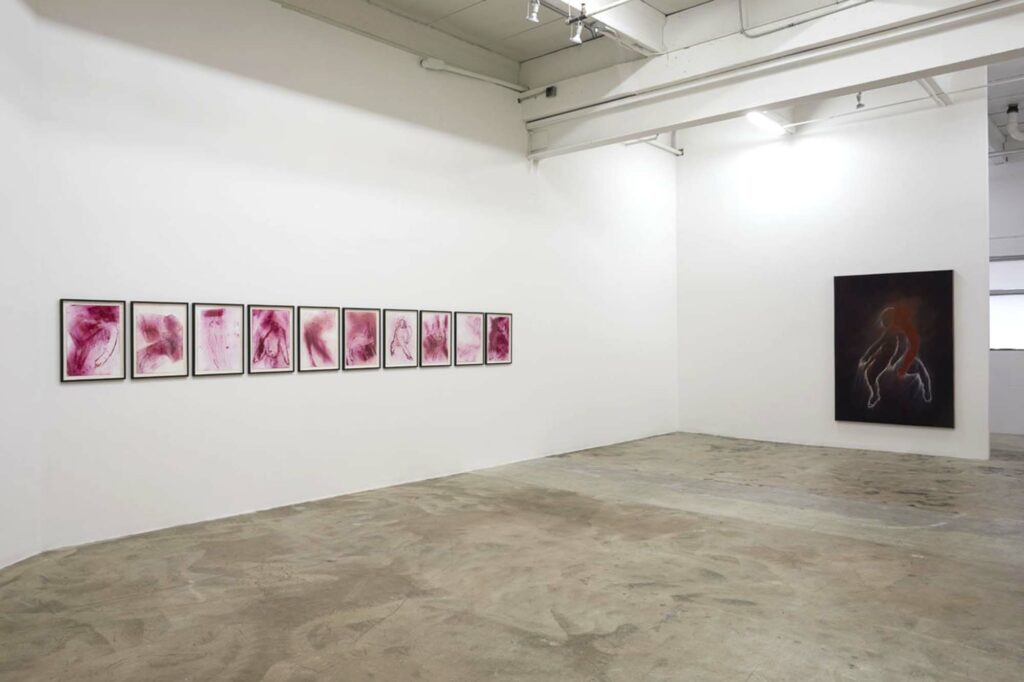